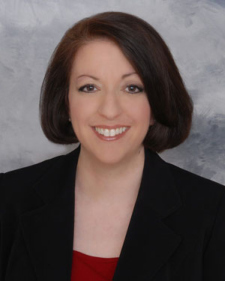 Ms. Heller is a graduate of the State University of New York at Albany and received her law degree in 1986 from Benjamin N. Cardozo School of Law. During law school, Ms. Heller gained valuable appellate experience as a law clerk for the in-house legal office of a major insurance company that was responsible for all appeals in the Supreme Court of New York, Appellate Division, Second Department, as well as Court of Appeals matters. Following graduation, she spent several years at a mid-size Manhattan litigation law firm, where she concentrated on insurance coverage matters and appellate practice. She is admitted to practice in New Jersey, New York, the United States District Court for the District of New Jersey, and the Southern and Eastern Districts of New York.